I was looking through my ThinkGeek catalog and I noticed this:

Oh, no. Not the tie. The tattoo. There are very few people that will overlook the tie, which is cool, and look right at the tattoo, which is way cooler.

Not only is it the image of Depeche Mode's Violator album cover, it is the ALBUM cover. I am talking about twelve inch vinyl, not the CD cover.

Here is the CD cover: 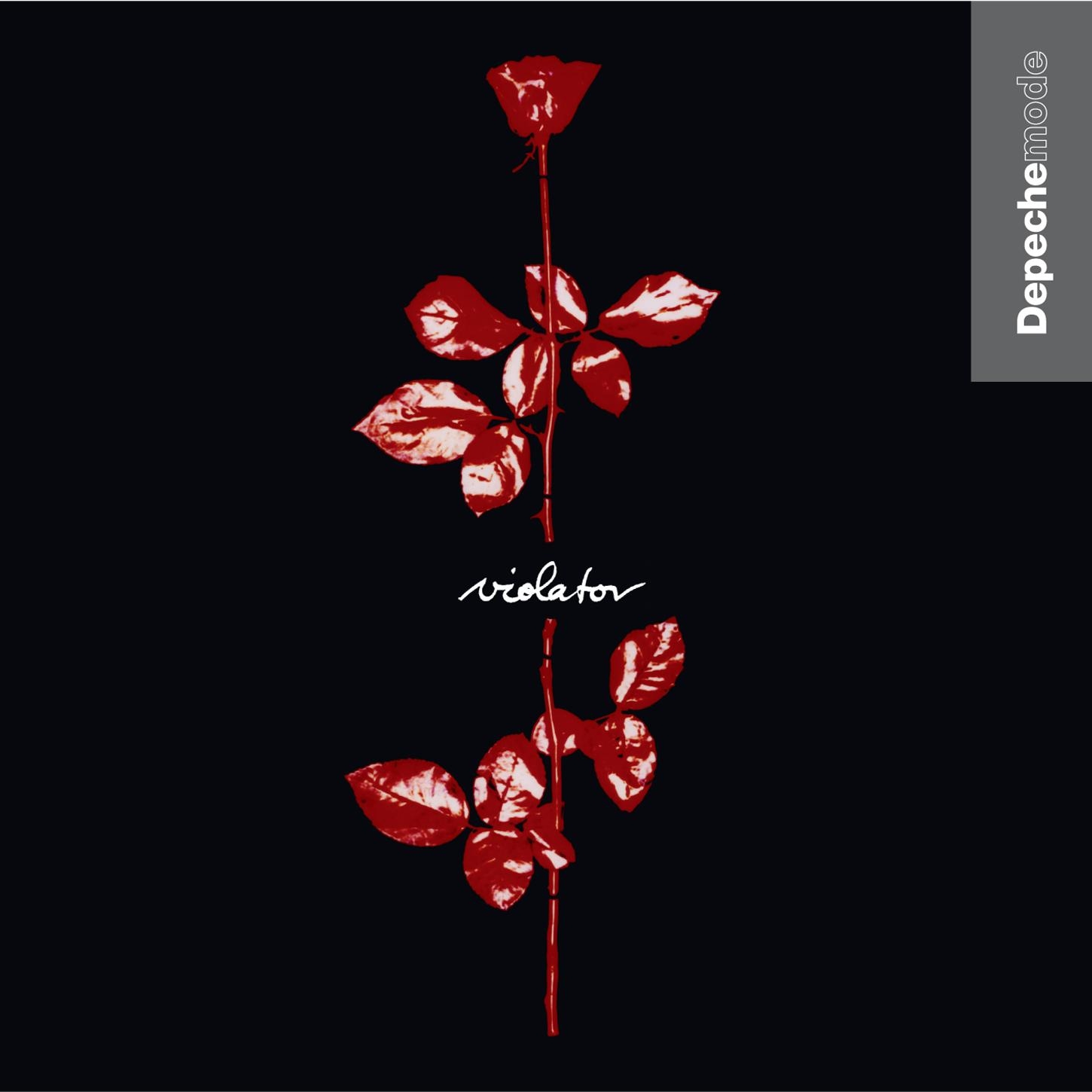 Unfortunately, most people know the CD version as the 'official' cover. Few know that the original cover is the vinyl cover. Back in the day, it was also on the cassette tap cover as well as on the long box for the CD in its original release in 1990.

I almost want to purchase the tie, just because the hipster-emo boy is sporting said ink.
Posted by awildermode at 11:20

Dude, check it out:

Figured you'd like this, and maybe its enough to convince you to drive to Calgary. Hopefully its playing during the season.

Don't know who put me on to this, but when I saw his outfit, I knew it was for you.

Wonderful article, which you have shared here about the tattoo design. Your article is very interesting and I really enjoyed reading it. Thank you for sharing this article here. Mpls Tattoo

Flowers tattoos are too cool attractive. I design a custom tattoo for my neck and I combine flower art with the sun and as result, I got an awesome tattoo design! When I show this design to the tattoo artist he also told me that this is one of the best tattoo designs I have ever seen.