MacInnis to Be Inducted to Hall of Fame 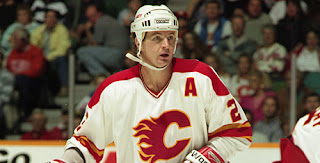 Al MacInnis will be inducted to the Hockey Hall of Fame on 12 November 2007, along with Mark Messier, Ron Francis, and Scott Stevens.

The 2007 HOF class is very impressive, probably the most decorated inductees ever.
Posted by awildermode at 22:08 No comments:

I rode about half way up Via Del Monte in Rancho Palos Verdes. Above is the view. Actually, I jacked this image from the internet, but this is pretty much the view.

I should really get my own digital camera for situations like this. Any ideas of what to get?
Posted by awildermode at 21:30 1 comment:

I love munching on Pringles.

I think Pringles should buy the rights to the Saddledome. They could reinstate the Olympic moniker, and call it the Olympic Pringledome!

Random thought: If your hand gets stuck in the tube while reaching for those last few chips...it is time for you to stop eating so much junk food.
Posted by awildermode at 23:36 2 comments: 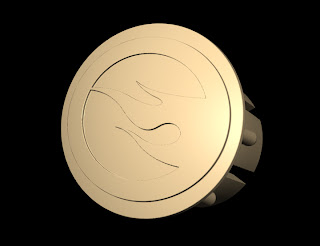 Finally, screen shot of the end caps I made using Freeform. I made these a few weeks ago, just have not had the time to take pictures of the print outs so screen shot will have to do for now. I put a Hot Wheels logo on it, because I can.
Posted by awildermode at 21:34 2 comments: 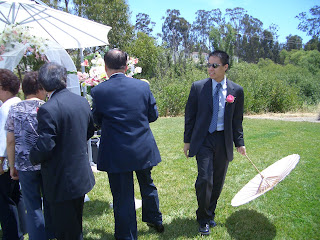 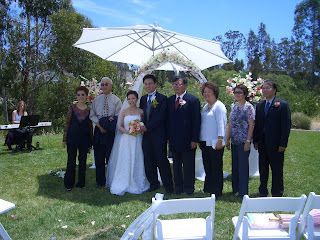 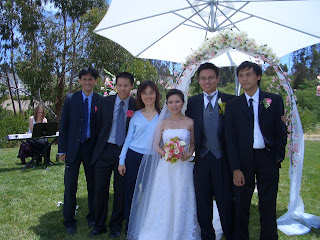 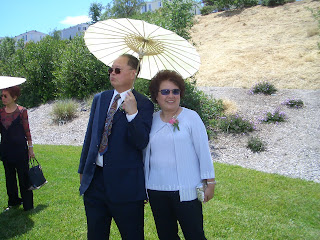 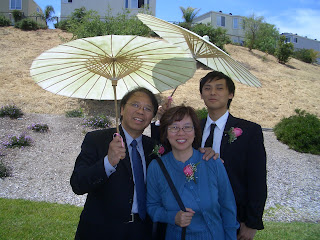 I will post more pictures later, as soon as I get some from my cousins. It was great to see all my family again. Amazingly, I they all look pretty much the same as I remembered. There are four more cousins, also from HK and Toronto, that did not make it. I hope someday soon there will be one huge reunion...hey, maybe in November.
Posted by awildermode at 23:06 1 comment: 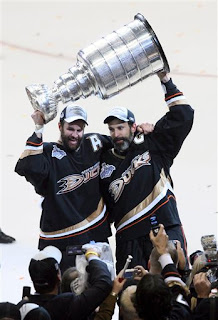 I guess they could do it in five games. At least I got to see the cup winning game. I thought the Ducks should have won it in 2003. Get this, for the third year in a row, a Canadian team reached the final and failed to bring the Cup home to Canada. Oh well. Congratulations to the Anaheim Ducks, go Flames!
Posted by awildermode at 22:24 1 comment: 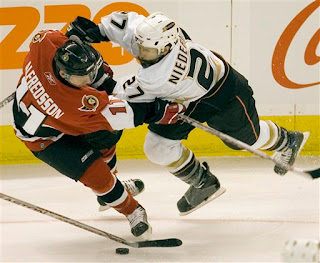 I just realized that I will be out of town for Game 6 of the Stanley Cup Finals. This means if the cup is won on Saturday, 9 June (by th way, it is also Johnny Depp, Natalie Portman, and Michael J. Fox's birthday that day), I will miss it. I have to go to yet another wedding that day. At least Rich and Juliet did the right thing by not scheduling their wedding during the finals, thanks guys, I do not think John or I would have made it otherwise (I am serious, just kidding...no, serious).

Would it be rude for me to bring a portable TV to the wedding??? I mean, this is the Stanley Cup we are talking about. If it was my wedding, 1) I would not schedule it during the playoffs. 2) if I did, there would be a big TV there with wedding ceremony following the Cup presentation.

I will be ditching work early tomorrow and Wednesday for Games 4 & 5. I think my boss will understand if I take a "personal day". Again, I am a total geek. Go Ducks and/or Senators...just take it to seven.
Posted by awildermode at 22:48 No comments: