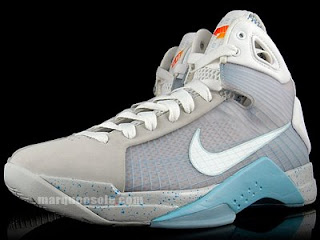 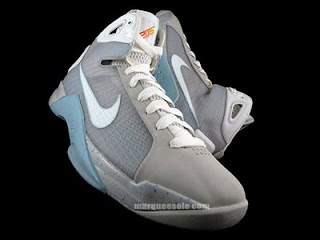 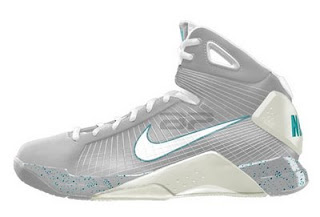 Nike to release Hyperdunk this summer...in 2015 (Back to the Future II) colours. My life will soon be complete. Face it, the chances of me getting a Delorean are slim. This is the next best thing. From what I have heard, only limited to 500. 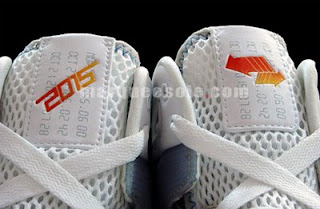 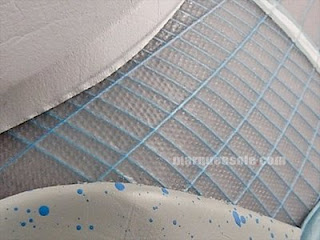 UPDATE 4: Here are some better pictures that I am too lazy to steal.

Posted by awildermode at 18:20 No comments:

Yeah, I have been away for a while. Not like anyone reads this anyway. But, I did go on a trip. Actually, I went to visit Pixar Animation Studios in Emeryville. 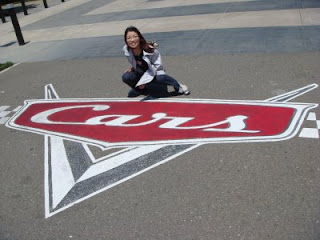 This is the entrance to the parking lot, right after you check in with security. 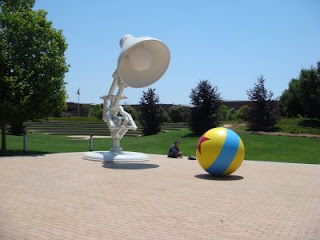 In the front of the building, a large scale replica of Luxo. I was told that it actually lights up at night. How cool is that? 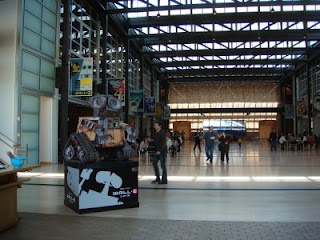 ...and the lobby. The entire left is the cafeteria. On the left is a company store. It was being remodeled at the time, so I did not get to spend any money. Also on the left is the mail room and a game room, fully equipped with a ping pong table, air hockey, Playstation, XBox, and some other fun stuff. Then the highlight of the tour, at least for me...they have a cereal bar! And it is FREE! Free cereal any time! Oh, see that blue bowl sitting on the counter? Inside that is Twizzlers, and it is free! 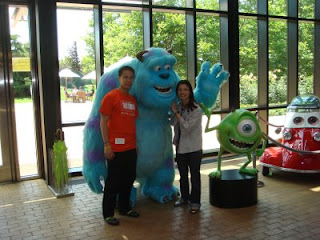 Oh look, here is proof that I was there, too. Sully and Mike was just hanging out in the lobby. Unfortunately, we were only allowed to photo the lobby/atrium area. these are all the photos that I took. They had a display of the Incredibles and Finding Nemo that I wanted a photo with. Bummer.

If you ever get a chance to visit Pixar, do it! Absolutely one the coolest places I have ever been to.
Posted by awildermode at 21:24 No comments: