I love munching on Pringles. 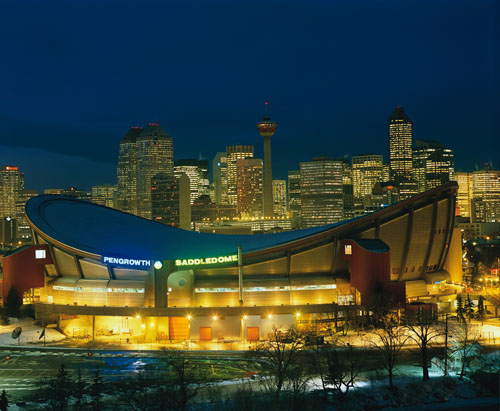 I think Pringles should buy the rights to the Saddledome. They could reinstate the Olympic moniker, and call it the Olympic Pringledome!

Random thought: If your hand gets stuck in the tube while reaching for those last few chips...it is time for you to stop eating so much junk food.
Posted by awildermode at 23:36

Man you're running out of things to blog about aren't you. Time to pick up another hobby or something. How about a track bike?

Yeah, totally running out of things. Not like I am touring Asia like some one I know. In fact, that someone should hook me up with a track bike so I can have something to blog about.